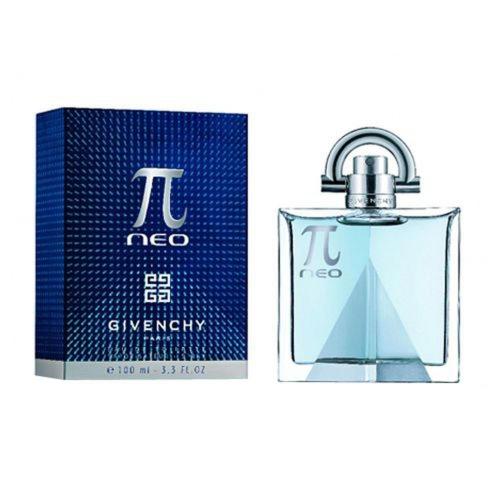 Characterized by an energy, power and sensuality out of the ordinary, Pi Neo imposes its magnetism. Its soft and virile fragrance makes every skin unique. Symbol of man’s inner strength, Pi Neo is an enigmatic perfume that reveals itself and affirms itself beyond infinity. Pi Neo involves, Pi Neo fascinates, perhaps the portrait of the greatest seducers … The hero Pi Neo is a visionary man who ventures to conquer new spaces. He is thirsty for knowledge. He challenges the space-time equation, looking for a new dimension where everything is possible, where reality and imagination merge endlessly. The bottle is futuristic and masculine, in the image of the emblematic PI pyramid. 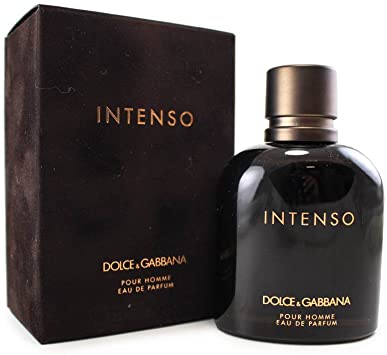 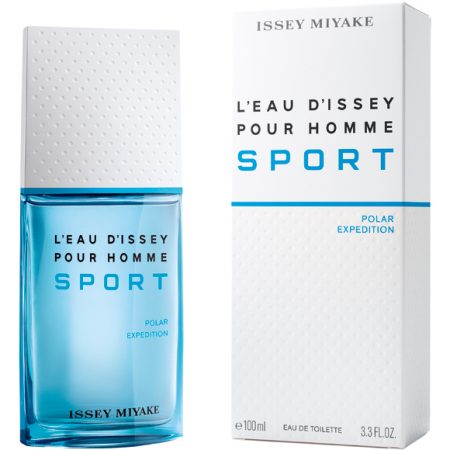 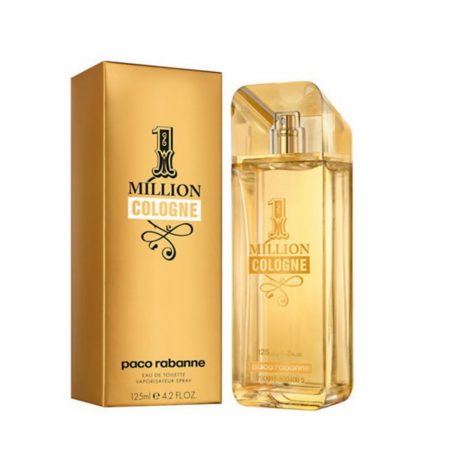 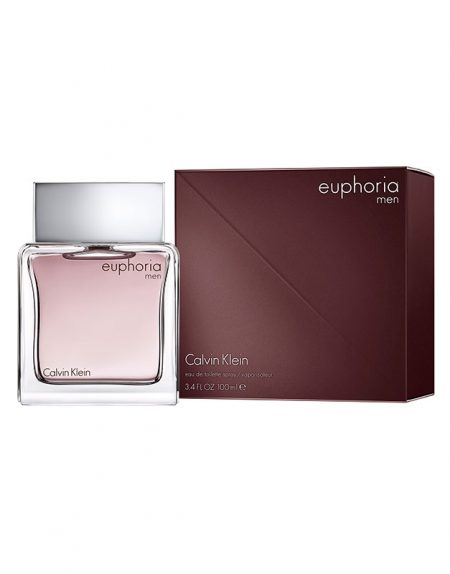 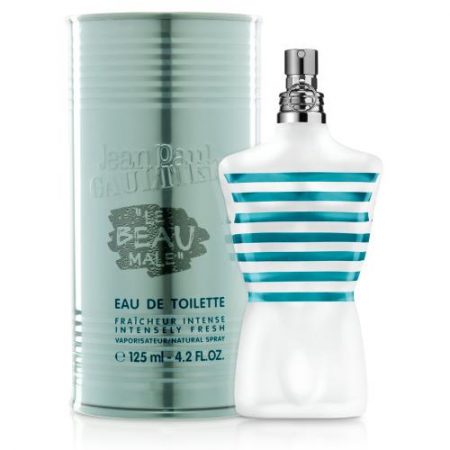 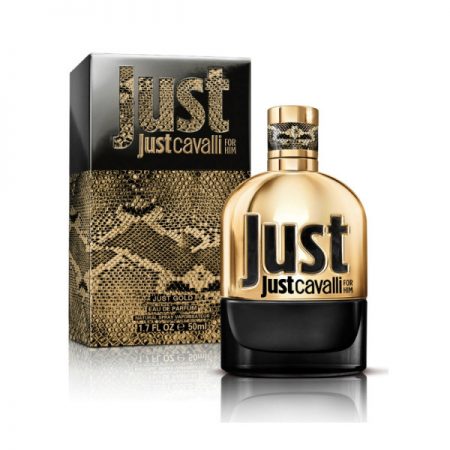 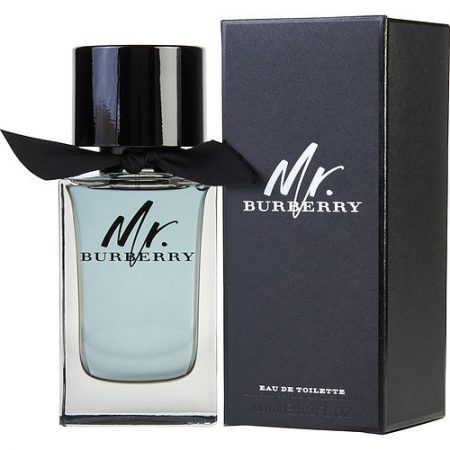 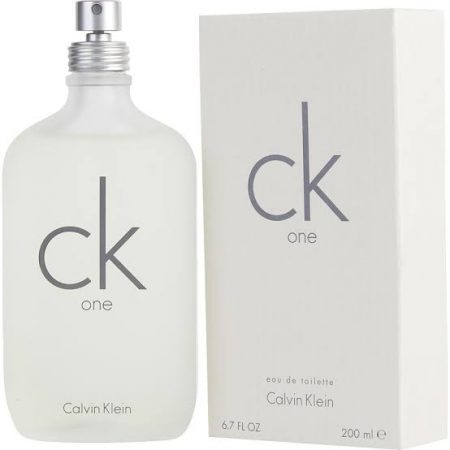 Calvin Klein CK One EDT features a combination of fruity top notes including Pineapple, Papaya, Lemon and Apple, floral middle notes of Jasmine, Rose, Lily of the Valley and Jasmine and earthy base notes of Musk, Sandalwood, Cedar and Amber. 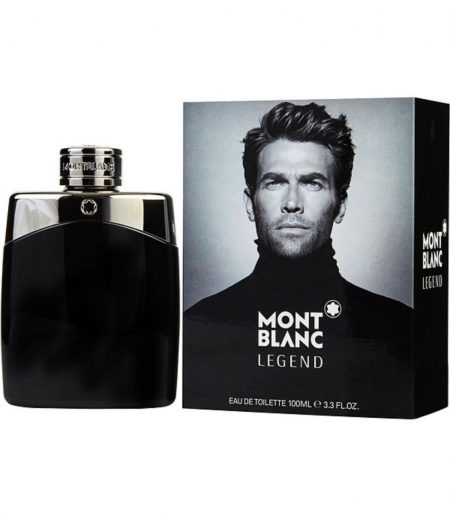 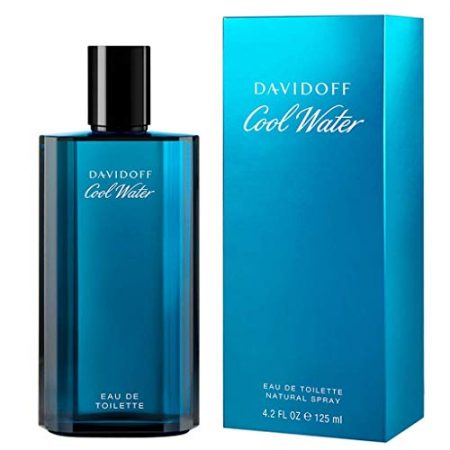 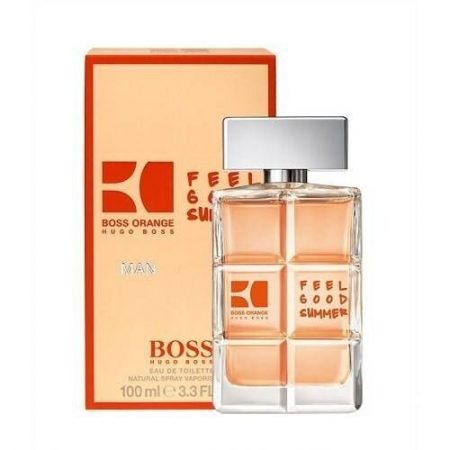 Be the first to know about our new arrivals, exclusive offers and the latest updated.